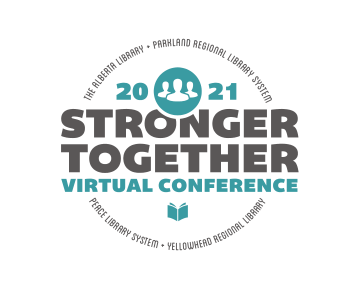 Stronger Together is pleased to introduce the 2021 Knowledge Keepers: Roy and Judy Louis 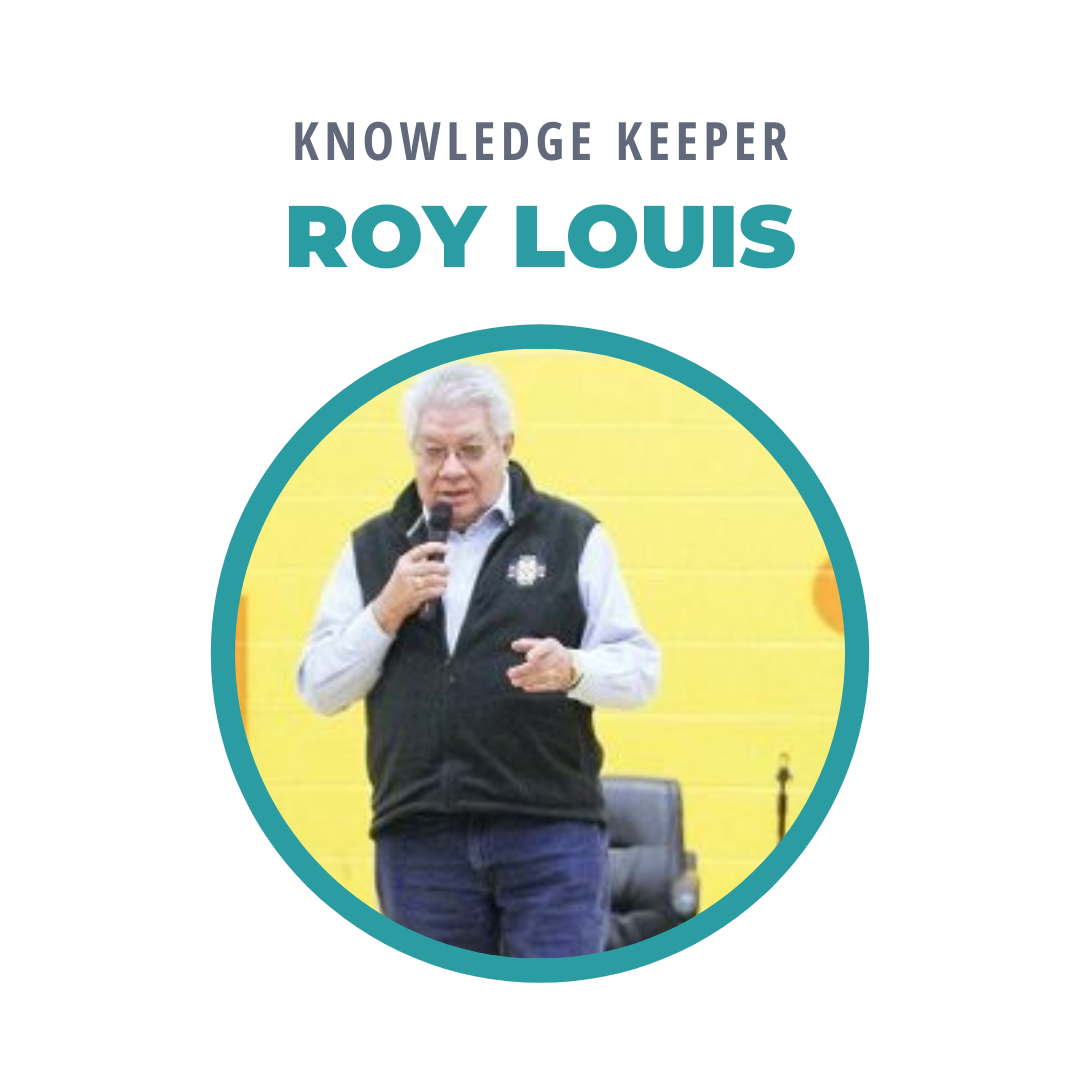 Roy Louis is a member of the Samson Cree Nation. He is from a family of leadership and former President of the Indian Association of Alberta.

Roy is a co-founding member of Peace Hills Trust Company and Peace Hills General Insurance that are now into their 30th year.

He is the recipient of Canada’s 125 Medal in 1992 and the Alberta Centennial Medal in 2005 for his continued volunteerism, multiculturalism and promoting cultural awareness and business development for First Nations. He is also the recipient of the Queens Diamond Jubilee medal in September of 2012.

He is on the RCMP’s Aboriginal Advisor to the Deputy Commissioner of “K” Division since 2007. Mr. Louis represents “K” – Division at the Ottawa level as well.

Judy is a highly motivated, high-energy educational consultant with a demonstrated track record for fostering learning and promoting multicultural diversity. She is a recipient of an Excellence of Teaching Award and the Alberta Centennial Medal for innovative approaches to education and the promotion of cultural diversity.

Judy is from a family of 9 children: 4 biological siblings of Scandinavian descent and 5 adopted from varied multicultural backgrounds. During the 60’s, many commented her family looked like the United Nations. Her Mom early identified that the First Nations siblings needed to learn about their heritage and so Judy’s journey began along with them. During that time, she was traditionally adopted into a family from the Samson Cree Nation and over time she has learned the beauty and strength of the First Nations People by actively participating in many traditional ceremonies and the teachings of Plains Cree Spiritual Leaders. 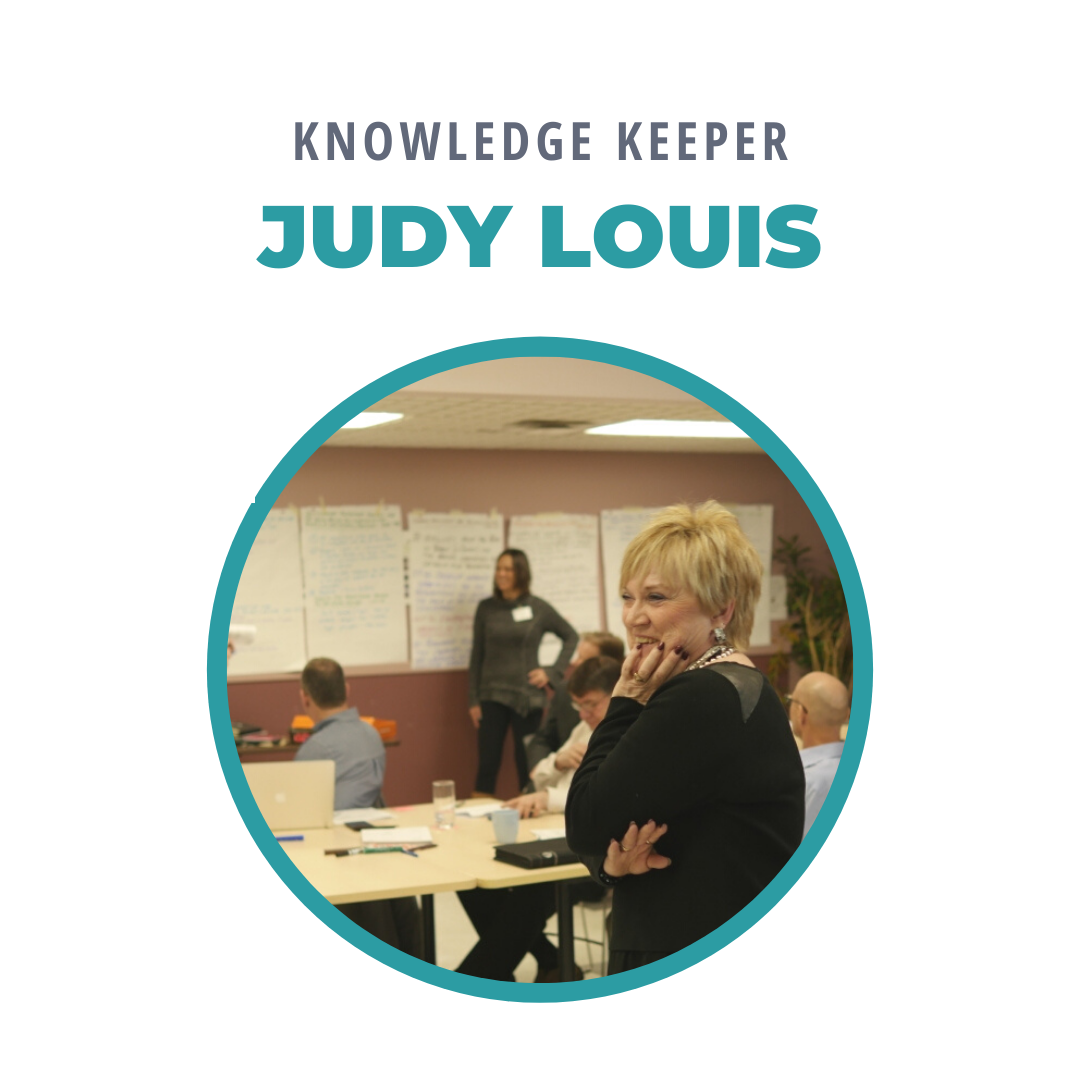 We use cookies This website (and some of its third-party tools) use cookies. These are important as they allow us to deliver an exceptional experience whilst browsing the site.

By clicking 'Accept', you agree to the use of cookies. To learn more see our Privacy Statement.